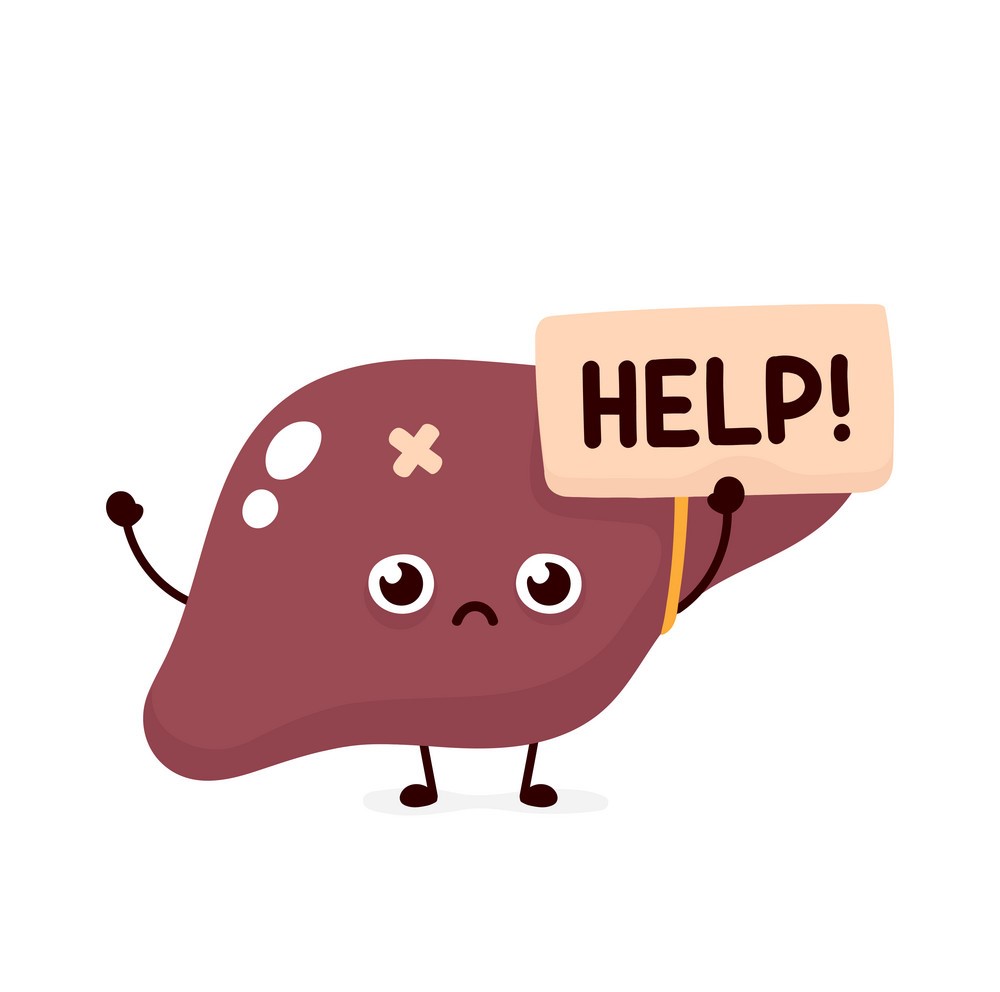 As you know if you work for some extra hours other than regular then you will feel very tired or exhausted. Likewise you must understand how much your liver have to work consistently to keep your body healthy as well as working. Your liver filters a lot of toxins from your body caused from unhealthy diet and heavy drinking.

The worst part is people having liver failure have a great risk that they can develop liver cancer. But many people don’t know these causes of liver failure and its symptoms before they are diagnosed for severe symptoms.

Jaundice is a health disorder where you will have yellow shade in your eye whites long with darker urine. This is one of the usually seen symptoms, but these symptoms are not seen only in liver damages it also happens for other health weaknesses. A weak liver will origin jaundice causing the development of bilirubin. Bilirubin is a pigment that is formed when red blood cells breaks down to build in your bloodstream. A healthy liver absorbs bilirubin and converts it into bile for your body to excrete it as stool.

Bleeding symptoms is one more alarming sign that shows your liver is in trouble. You may either have blood vomit or you will notice blood in your stool. This excessive bleeding is caused because of increased pressure in the portal vein. The vein that takes blood from digestive organs to liver is called as the portal vein.

Since in digestive system the liver plays a vital role, so, liver damage will result in loss of appetite. Loss of appetite will eventually cause weight loss. Patients having chronic liver disease suffer nausea, abdominal pain, and weight loss issues.

Since damaged liver fails to filter toxins from your blood, therefore, these toxins builds up in the brain resulting confusion or memory loss. Some people also face mood swings, memory loss, difficulty in concentration, and even personality changes.

Liver illness causes irregularities in menstrual cycle and even reproductive function of both men and women. Weak liver fails to regulate hormonal production and breakdown, which causes enlarged breasts and shrunken testicles in men. On the other hand in women, the menstrual cycle gets affected, which shows symptoms such as missed periods or heavy menstrual bleeding.

For any kind of diagnosis service contact us today!